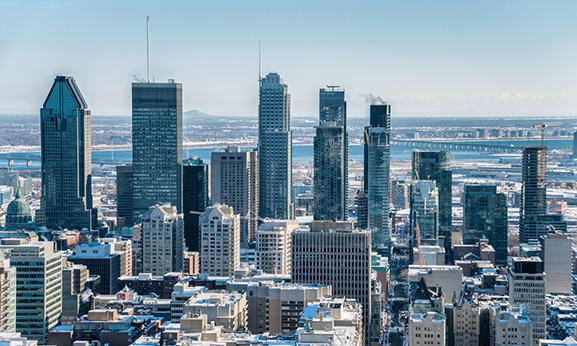 Montréal is the largest city in Canada's Québec province. It’s set on an island in the Saint Lawrence River and named after Mt. Royal, the triple-peaked hill at its heart. Its boroughs, many of which were once independent cities, include neighbourhoods ranging from cobblestoned, French colonial Vieux-Montréal – with the Gothic Revival Notre-Dame Basilica at its centre – to bohemian Plateau.
Golden Lane Limo is always at your service to fulfill your travelling needs. They know when you have come across the long flight, exhausted and whacked, and wanted a blessing that drop you to your final stop without facing any more fatigued, then first thing that should hit your mind ought to be Golden Lane Limo. Golden Lane Limo proffers the facility to drop you to your final destination right after you come out of the Montréal-Pierre Elliott Trudeau International Airport.
MAKE A RESERVATION