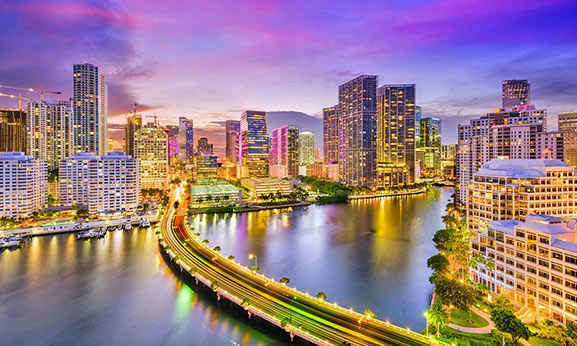 Miami is located in Miami-Dade County in southeastern Florida, United States. It is the forty second largest city in the United States. Miami, however, is one of the core cities in a metropolitan area which is the third most populous metropolis on the East coast of the United States, and it is the seventh largest in the US. Miami International Airport is counted as the busiest airport of the world.
Golden Lane Limo is always at your service to fulfill your travelling needs. They know when you have come across the long flight, exhausted and whacked, and wanted a blessing that drop you to your final stop without facing any more fatigued, then first thing that should hit your mind ought to be Golden Lane Limo. Golden Lane Limo proffers the facility to drop you to your final destination right after you come out of the Miami International Airport.
MAKE A RESERVATION