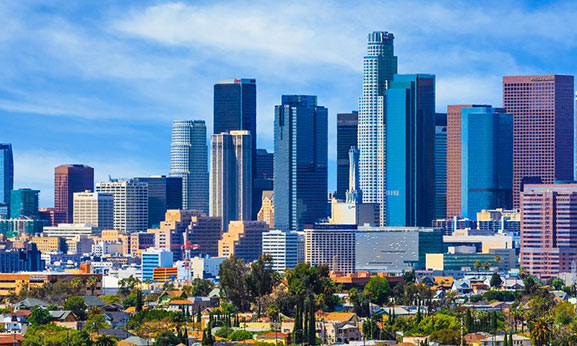 Los Angeles is a sprawling Southern California city and the center of the nation’s film and television industry. Near its iconic Hollywood sign, studios such as Paramount Pictures, Universal and Warner Brothers offer behind-the-scenes tours. On Hollywood Boulevard, TCL Chinese Theatre displays celebrities’ hand- and footprints, the Walk of Fame honors thousands of luminaries and vendors sell maps to stars’ homes.
Golden Lane Limo is always at your service to fulfill your travelling needs. They know when you have come across the long flight, exhausted and whacked, and wanted a blessing that drop you to your final stop without facing any more fatigued, then first thing that should hit your mind ought to be Golden Lane Limo. Golden Lane Limo proffers the facility to drop you to your final destination right after you come out of the Los Angeles International Airport.
MAKE A RESERVATION